Duncan Hall: Fly fishing. author of Fly fishing the world on a shoestring

“If I fished only to capture fish, my fishing trips would have ended long ago.” Zane Grey. 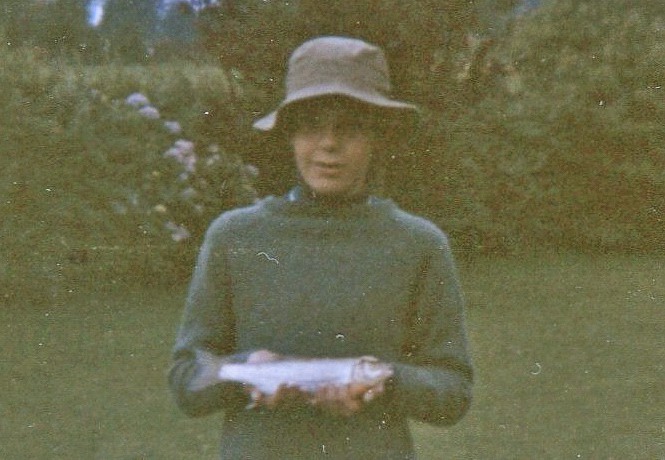 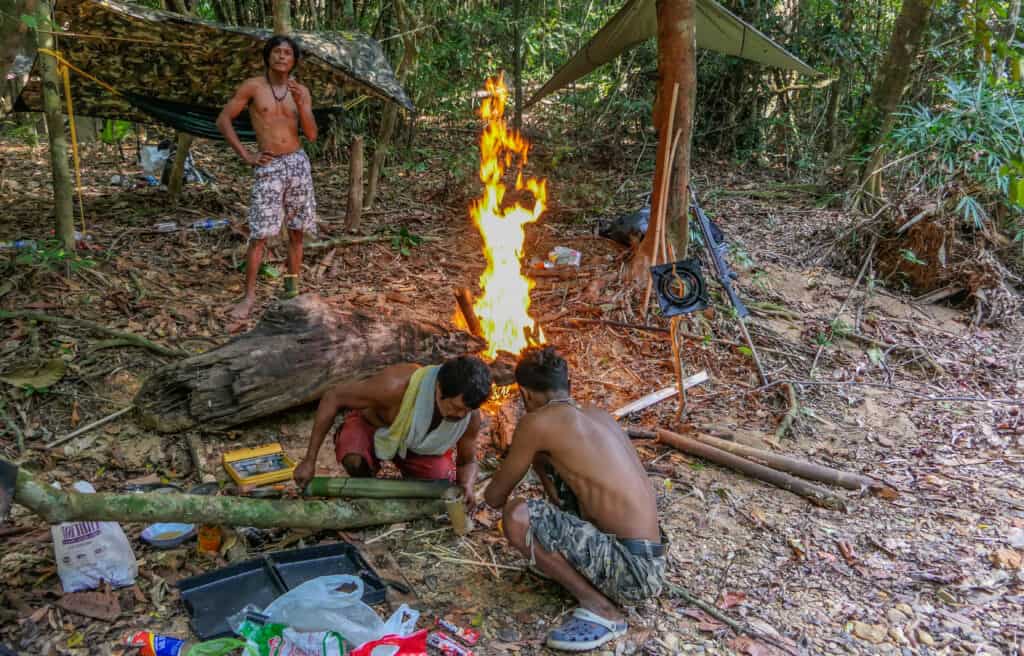 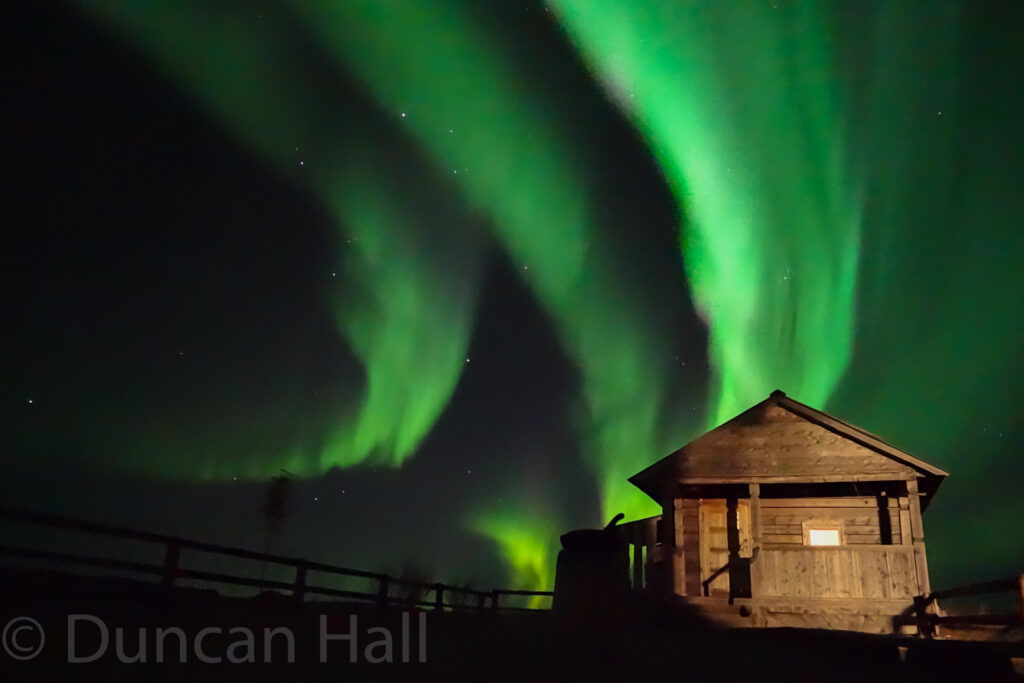 Since semi-retiring as a GP last year I have at last found the time to write about my life long hobby and passion. Publishing four fly-fishing articles in well known fishing magazines, I found the motivation to compile a book of my wider fly fishing adventures thus far. This is now completed and ready and available to purchase. I titled it ‘Fly fishing the World on a Shoestring’ as most, but not all of my trips,  have evolved through my own research and travels. It has allowed me and  my fellow fly fishermen to explore some of the world’s great fishing destinations on a limited budget.

I have fly fished for over fifty years, since catching my first trout at the age of six. I am a dedicated fly fisherman taking equal interest designing flies, often for some of the more exotic fish, where these fly patterns are unavailable in the U.K. In pursuit of the elusive Salmon and other species of fish, I have travelled to dozens of countries, from the Amazon to Alaska and the Kola Peninsula in Russia. It has been a pleasure and privilege to have my photographs accepted in periodicals such as Trout and Salmon, Chasing Silver, Spawner and Sedge and Mayfly. One on my favourite Russian photographs was used as the front page of Sportfish/ Farlows catalogue in addition to Topher Browne Salmon Magic and The Field Guide to North American Rivers.

I have produced several videos which are available on YouTube and have been viewed over  half a million times. I was commissioned to produce a DVD for Newfoundland company, Eureka Outdoors.